Attend the main social event of the Annual Meeting!

This event will celebrate Dr. Nannini and his contributions to the Association over the past year. After the presentation by National Institute of Allergy and Infectious Diseases Director Dr. Fauci, participants can enjoy a conversation between Dr. Nannini and Jay Leno, former host of NBC’s “The Tonight Show.”

As Director of NIAID since 1984, Dr. Fauci has served as a key advisor to six U.S. Presidents on AIDS, COVID-19 and other health issues. As a member of the White House Coronavirus Task Force, he has shared guidance with the public on protecting against the virus.

While Chief of the NIAID Laboratory of Immunoregulation, Dr. Fauci has made significant contributions to research on the origin, development and treatment of immune-mediated and infectious diseases. He is credited with developing effective therapies for previously deadly inflammatory and immune-mediated diseases, such as polyarteritis nodosa, granulomatosis with polyangiitis and lymphomatoid granulomatosis.

His honors include the Presidential Medal of Freedom and National Medal of Science. He has written or edited more than 1,300 scientific publications.

When he’s not on TV, Leno performs standup shows annually across the country and internationally, participates in charity and corporate events, does voiceovers for animated series, pens children’s books and writes a monthly column in automotive magazines.

Leno is the recipient of honors including an Emmy, People’s Choice and TV Guide awards, Harris Poll selection as most popular star on TV, the Hasty Pudding Man of the Year award at Harvard University, the Mark Twain Prize for American Humor, the Congressional Medal of Honor Society Patriot Award and a star on the Hollywood Walk of Fame. He also was the first person to drive the pace car at all major NASCAR events. 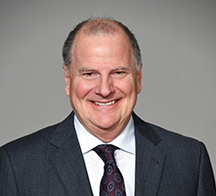 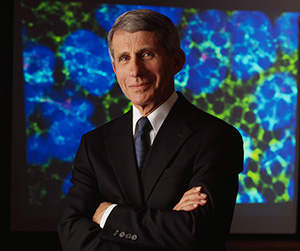 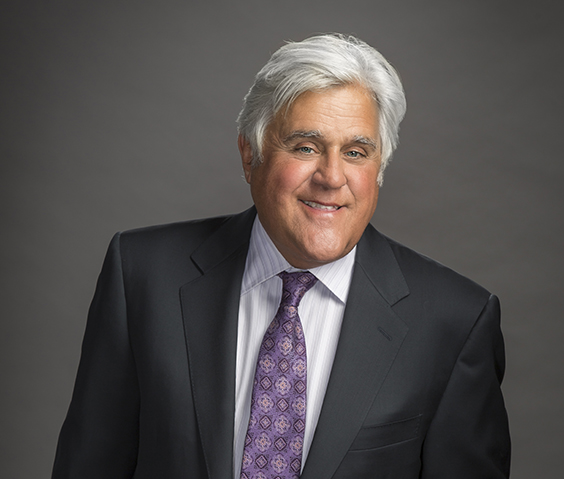